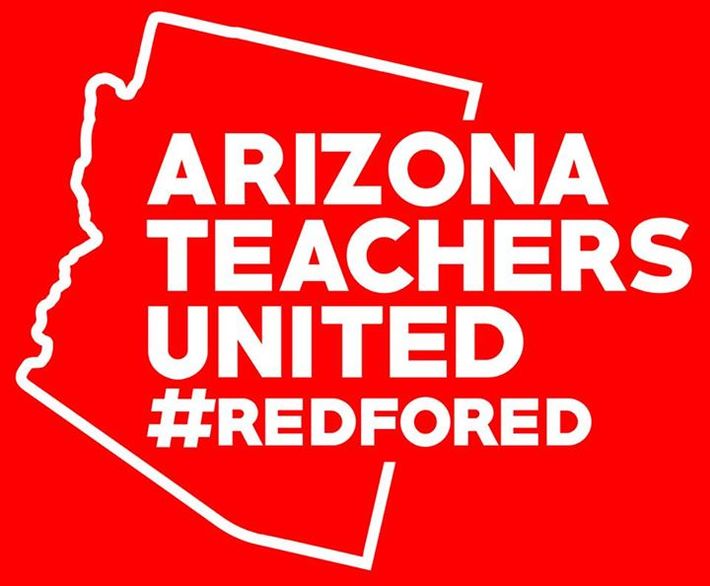 As seen on a social media post (name withheld for fear of retaliation):

"It's hard to take this new vehicle registration fee (tax) of $32 per year. $32 may be a drop in the bucket for some people, maybe even most, but it's a lot for me and my budget.  And here I am today, getting a used car to replace my old car, getting it registered with tags for two years, and I'm forced to pay $64 extra now.

So much for being a Republican with a Republican Governor and Republican Legislature back when it passed, some of those same Republicans saying they never realized it was going to be like (as bad as) this.

And to think, for the most part, it's directly related to an overblown and misguided reaction to 'Red for Ed,' teachers abandoning their students, in violation of the law (forget about how they're so irresponsible and unprofessional as to take it so far as to cross ethical and moral lines). Of course, it's easy to show up by the tens of thousands for a rally at the State Capitol when it's about getting themselves paid more money, proudly using our children as political pawns, all in plain sight.

Because they got their way, it's as if these hardcore and radical leftists (representing an extreme minority throughout Arizona) are the ones running our Republican-controlled state government. Also, it's as if I just made a $64 donation to 'Red for Ed.'

When the Republican Party says, 'Keep Arizona Red,' is this what it means? 'Red for Ed?!' As in "Red' for essentially amounts to 'Red' Socialism and Communism?

As good Republicans, we must toe the party line and say, 'Hey, everyone: Join the Republican Party!'

Seeing this sort of thing going on, 'Why?!' people may ask. More and more, 'Just because!' seems to be the answer."

It's a tax period. Ducey pulled one and too many of our legislature R's let him by with it.

If you think this is objectionable, just wait till you hear this from the insiders at the State House.  There was money enough to pay off all the commercial buildings which the state owns to rid ourselves of ongoing mortgages, etc.  Instead of paying off the buildings, Ducey refinanced them to keep the money in the slush fund so that the $1.1 Billion budget surplus could be spent on "other things".  Some of the money going into this IS the $32 per year per car tax-on-a-tax.  The legislators who wanted to repeal this disaster created by another bureaucracy were "forced" to withdraw their support because Ducey refused to sign the repeal.  We have two parties at the State House whose identity is melding to the extent that they are indistinguishable.  Methinks that this was all brought about because our beloved governor intends to run for U.S. Senate at the end of McCain's seat in 2022.

I think you may be right about the Gov running for a U.S. Senate seat.

And then here we go again, to vote for the lesser of 2 evils. Just like a Jeff Flake vote again. The "R" name needs to be cleansed from the political class that drags us kicking and squealing into the pig pen of government enslavement. Our freedom is dwindling and Liberty being lost by egotists who care about their own self-interests.