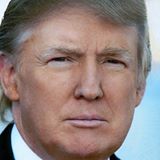 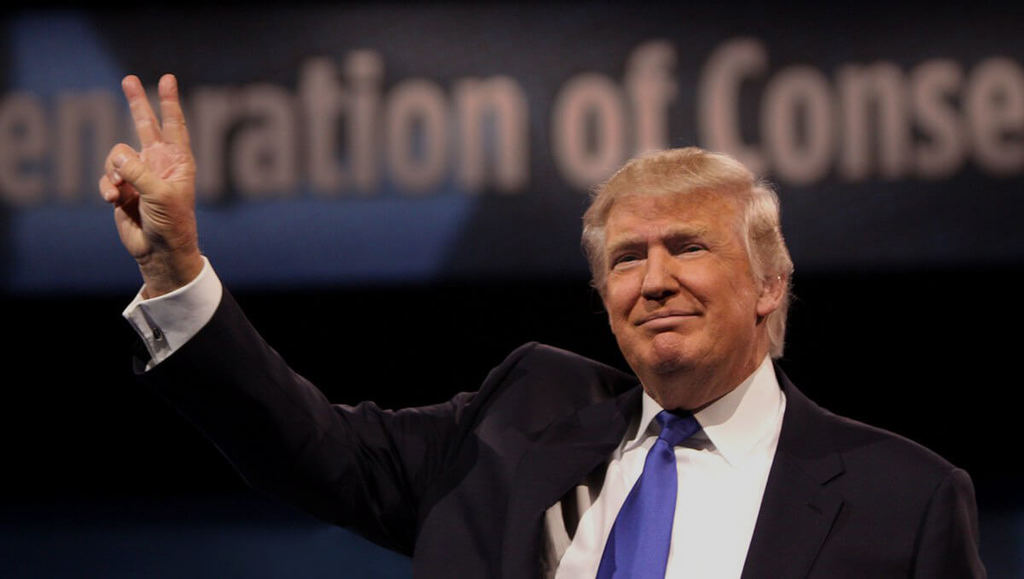 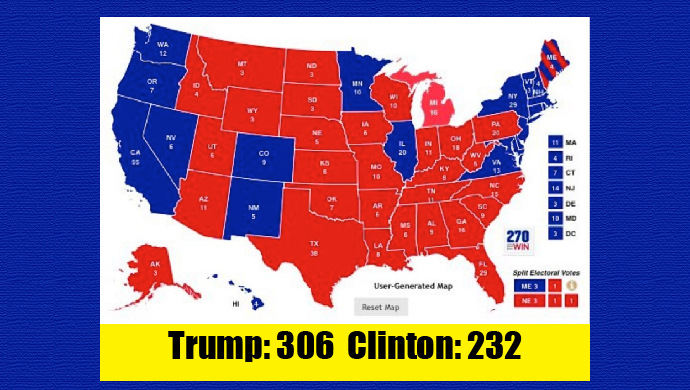 Donald J Trump predicted months before the Indiana presidential primary that he would enter the Republican Convention with 1400 delegates.  Trump has said a lot of outrageous things in his campaign.  Most of them turned out to be absolutely true.  Now, he's the presumptive Republican Nominee.  This page will track his activities until the November 8 General election and beyond if he is the winner.

"And Cruz supporter or #NeverTrump supporter who fails to get behind Trump is a traitor to their party and to their country." Anonymous

We won't go that far, but we do believe that the future of the United States of America hangs on national security (including foreign policy), the Supreme Court and economic growth.  Those are the issues that will be addressed on this page as we move toward November.

At least in the eyes of this X22 video:Continue

"DEPLORABLES UNITE" - (Do you hear the people sing) Trump Anthem,Continue

There has been a flurry of activity surrounding AG Barr's criticism that appeared on MSNBC, chiding Pres Trump for his tweets.  This flurry is fraught with opinion and we will add ours to the flurry.…Continue

Early on, we said this is not about an election.  It's really not about Trump.  It's about one thing: power.  The power elites are the ones who are trying so hard to destroy Trump and America at the…Continue

You need to be a member of Watching Trump to add comments!

Has Trump been watching this news: https://arizonafreedomalliance.ning.com/profiles/blogs/gop-lawmaker...

Hope all is good with  you all, some new blogs.

Time to wake up Trump: https://arizonafreedomalliance.ning.com/profiles/blogs/fbi-finds-ch...

Comment by Mrs.Tif Morgan on March 21, 2019 at 5:35am
How are you all doing, My little opinion: https://arizonafreedomalliance.ning.com/profiles/blogs/british-cali...

But I do think my comment bares weight, in a honest review of what is taking place around the world and here in America.

Because Convention Of States does not expose the Magna Carta in any of their forums all of our 1238 members have withdrawn support to COS. This went even further and the 254000, members of the CM that are in our groups are dissatisfied over the embedding that has been applied.

Welcome to the School District of Palm Beach County: Exposed

Welcome to the School District of Palm Beach County: To learn about the Magna Carta, students in Elizabeth Schmidt's civics class at L.C. ... Florida Standards Assessment (FSA) in Palm Beach County schools began ... with their school and teachers, and get students and parents excited about…
https://www.google.com/?gws_rd=ssl#q=Palm+Beach+County+Florida+Scho...

The Teaching of the Magna Carta as the Democratic Constitution Of America is wrong, and why only a Democratic Foundation leaving out a Republican Foundation ?

Someone must of told on the lefty nutty looneytoons 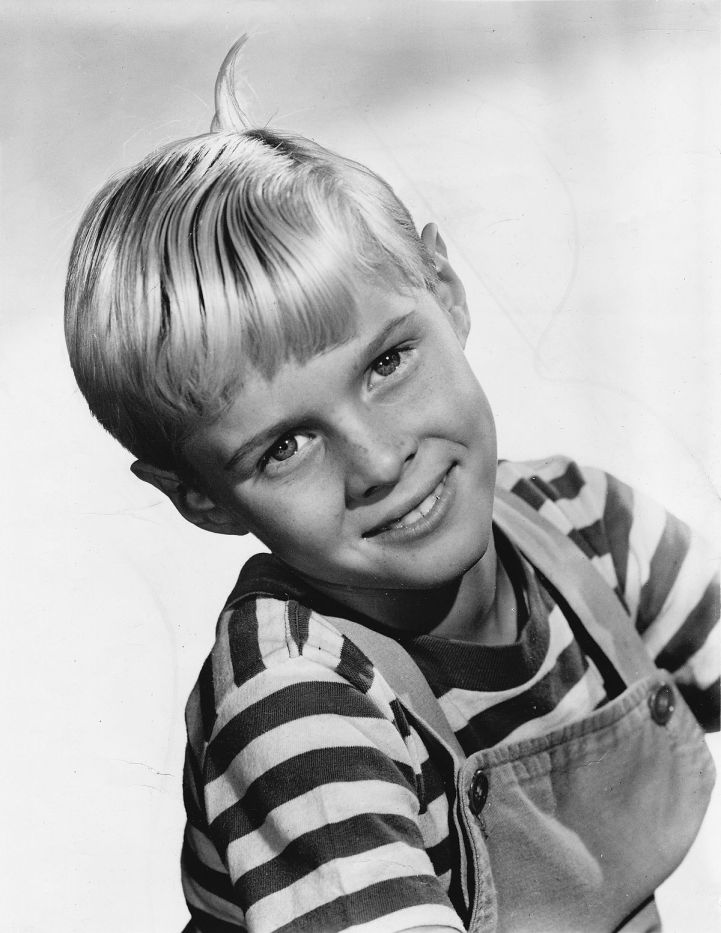