This group follows the antics in DC, how our lawmakers vote, statements they put out and other info pertaining to the Feds.

TO SEE ALL DISCUSSIONS, PLEASE CLICK THE LINK JUST ABOVE AND TO THE RIGHT OF THE "COMMENTS" BANNER

Go to Vote Smart to see how members of Congress vote on bills.  Also go to Conservative Review for info on how our lawmakers vote. 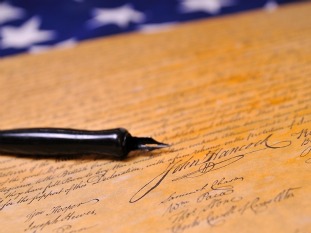 .... and nobody says anything about this?

Years ago my family went through the most horrific example of what OxyCotin can do to a family. The results was the death of my step-daughter at age 28. I wrote about it in an article on AFA. It started with marijuana and led to OxyCotin and…Continue

Do you recognize this man?Some say he deserved to be in prison.  Others say it's a huge miscarriage of justice.  Some were jubilent when the sentence came down while others were wondering what precipitated this in a country like America.  The time…Continue

Editor's Note:  Opinions of our contributors are theirs and AFA may or may not agree with the opinion expressed.  We strive to provide a forum for the distribution of information and opinion of our members. <><><><>    With…Continue

It only takes one.  One snitch bent on saving his own bacon.  There is always one that shows up when they suddenly realize a trip to solitary in an orange jumpsuit is in their future.  We anxiously await the outcome of this.  We have all been like…Continue 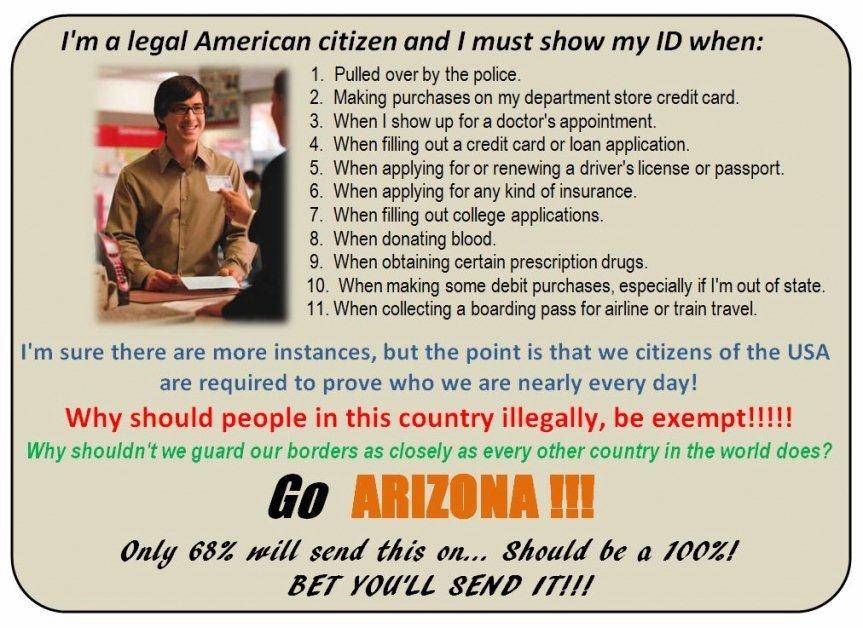 Florida isn’t just hasn’t been able to gain an early ground in Florida, but now it’s starting to look as if he’ll never be able to.

Is it too early to say that Barack Obama has lost Florida?  Not according to a new survey from Magellan Strategies, which finds the incumbent sharply under water in all key election categories.  His job approval and re-elect numbers are an identical 37/57, while his “image rating” — favorability — is almost as bad.

Obama won Florida in 2008 by three points over John McCain in a close-fought battle.  Turnout in that election favored Democrats by three points, 37/34/29.  In 2010, as Republicans rebounded in the Tea Party midterms, the turnout evened up at 36/36/29.  In the Magellan sample, Democrats have a three-point edge at 42/39/19, with independents obviously undersampled.  That model assumes Democrats turn out in stronger numbers in 2012 than they did in 2008, which seems highly unlikely for an incumbent with 37/57 re-elect and 40/55 favorability numbers.

The idea that Democrats will enjoy higher turnout in 2012 than in 2008 is ludicrous. There is no way they’ll be able to rally voters to the polls that way this time around.

As the map below shows, with Florida becoming a likely win for Republicans, Obama has a lot more work to do to try and catch up in other battleground states.

General Electric is planning to move its 115-year-old  X-ray division from Waukesha, Wis., to Beijing. In addition to moving the headquarters, the company will invest $2 billion in China and train more than 65 engineers and create six research centers. This is the same GE that made $5.1 billion in the United States last year, but paid no taxes-the same company that employs more people overseas than it does in the United States.

So let me get this straight. President Obama appointed GE Chairman Jeff Immelt to head his commission on job creation (job czar). Immelt is supposed to help create jobs.

I guess the President forgot to tell him in which country he was supposed to be creating those jobs.

And this is the same President who blocked Boeing from moving their operations from Washington State to South Carolina!

If this doesn't show you the total lack of leadership of this President....

I used to think that Obama was just incompetent. But the more he does, the more I am convincecd that he actally meant it when he said that he as going to fundamentally change the U. S. This is one campaign promise he kept.

"A principle is a belief or an unenforceable guideline governing one's personal behavior or the behavior of a group.  Below are the principles of US Day of Rage:"  Go to World Net Daily    Go to US Day of Rage

Power Shift 2012-Very scary stuff we need to know. See what the Greenies have in mind for us. Read here. - We are Power Shift

The other side: CFACT's Truth2Power

And to think that Attorney General Eric Holder is getting testy about congressional calls for his resignation. After all, the Justice Department has nothing to hide, right?:

The Obama Administration has abruptly sealed court records containing alarming details of how Mexican drug smugglers murdered a U.S. Border patrol agent with a gun connected to a failed federal experiment that allowed firearms to be smuggled into Mexico.

This means information will now be kept from the public as well as the media. Could this be a cover-up on the part of the “most transparent” administration in history? After all, the rifle used to kill the federal agent (Brian Terry) last December in Arizona’s Peck Canyon was part of the now infamous Operation Fast and Furious. Conducted by the Bureau of Alcohol, Tobacco, Firearms and Explosives (ATF), the disastrous scheme allowed guns to be smuggled into Mexico so they could eventually be traced to drug cartels.

Link via Judicial Watch. The murder of a U.S. Border Patrol agent is related to the Justice Department willingly turning over thousands of guns to Mexican criminal gangs, and Obama administration is hiding information about his death from the public. Amazing.

National Budget & Study Task Force puts out latest report on the National Debt on November 30, 2011.  Take a look - open attachment!  Share this with your liberal friends!!

You need to be a member of Watching the Feds to add comments!